IMSA Opportunities “A Blessing” for Kirkwood 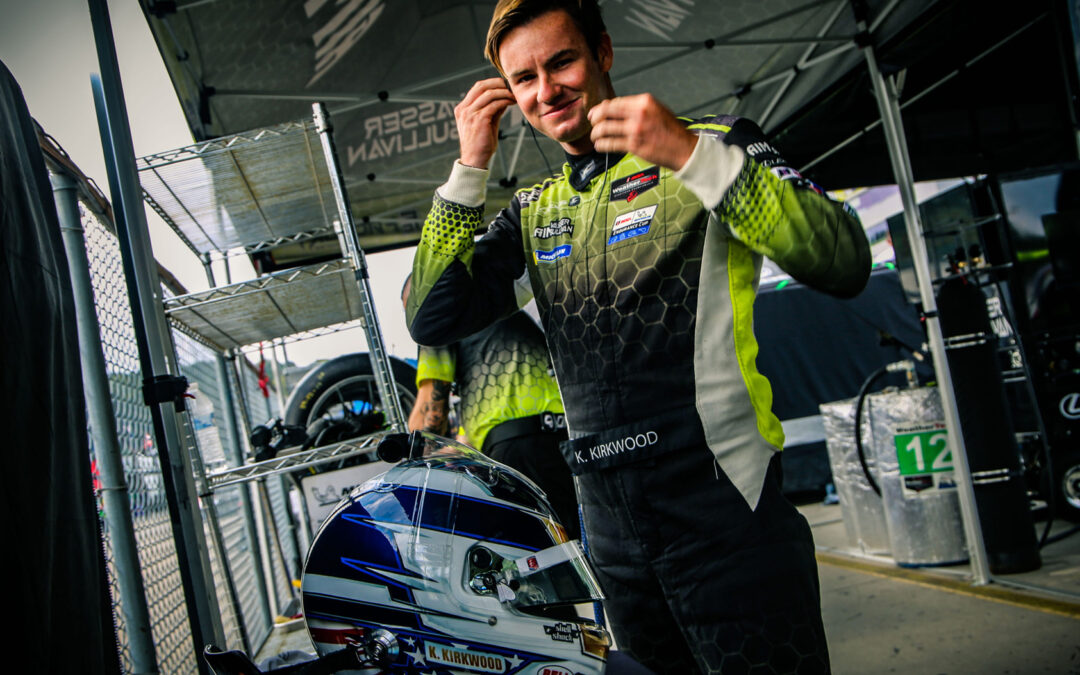 Rising star Kyle Kirkwood says the opportunity to go sports car racing when his planned season in Indy Lights was tabled by the COVID-19 pandemic has been a positive development for his career and has opened his eyes to a new side of the sport.

The reigning Indy Pro 2000 champion was set for a full season in the final rung of the Road to Indy Ladder with Andretti Autosport, and even was briefly on track for practice at St. Petersburg before that event, and ultimately the season, was canceled.

Kirkwood told Sportscar365 that this season has been about adapting to change and finding the positives amid the challenges.

“It’s not been a year that anybody expected,” he said. “We just had to roll with the punches a little bit.

“In some ways, it has been a positive because if you look at USF2000 and Indy Pro 2000, they didn’t get much track time this year.

“The whole point of the Road to Indy is to get track time and learn before you get to IndyCar, so really it may be a blessing in disguise.

“Now I’m here driving for Lexus and AIM Vasser Sullivan at beautiful Road Atlanta at Motul Petit Le Mans, it’s a dream come true for me. I’ll roll into next year now and hopefully actually get a full season.”

Kirkwood admitted he hadn’t given sports car racing much thought coming up through the karting and open-wheel ranks, but this season has opened his eyes to discipline.

“It constantly grows on me,” he said. “Up until probably three years ago, I’ve never had any desire to do any sports car racing.

“I grew up in karting, went through all the open-wheel stuff, and I just didn’t know that much about it. But I like the team-oriented aspect of it.

“Everyone has to work together here and I really enjoy that. It creates a very fun atmosphere. I’m definitely really intrigued by it and as I keep doing I’m drawn to it more and more.

“My main goal is IndyCar, but at the same time you see drivers like Ryan Hunter-Reay, Helio Castroneves, Scott Dixon, guys that are current in IndyCar, they’re also over here.

“It’s a long-term goal for me and I don’t see anything wrong with making that transition while doing the open-wheel stuff and at a young age.”