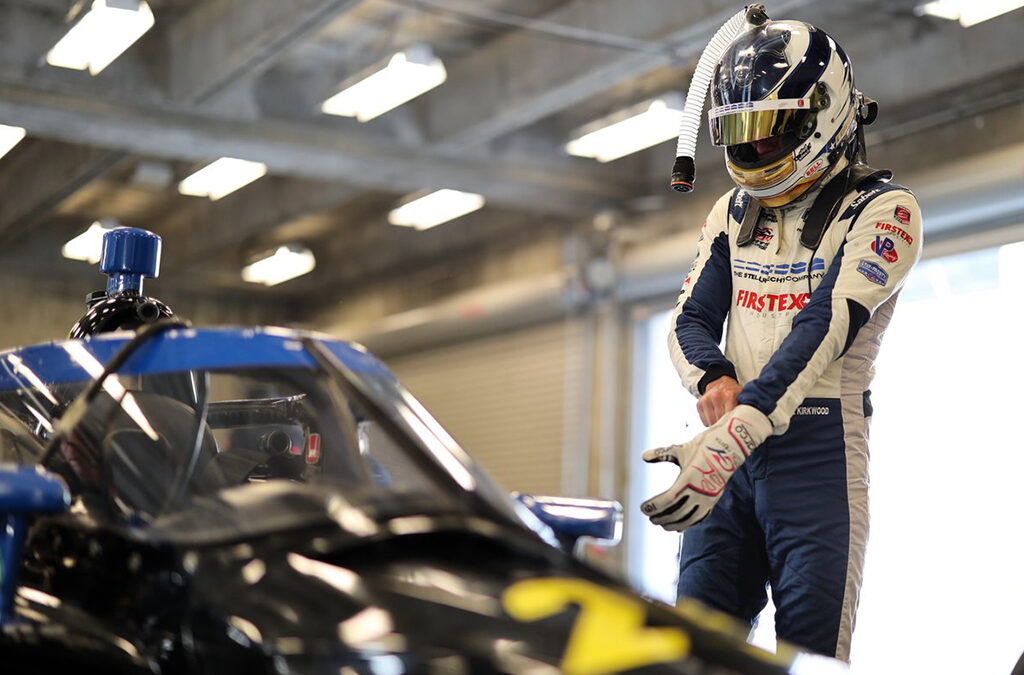 The Indy Lights champion ran 75 laps of the Sebring Raceway’s 1.7-mile short course on Tuesday and ended the session content that the team is making strong progress in terms of dampers for street courses, and that Chevrolet, too, is making strides in driveability.

He replaces Sebastien Bourdais in the #14 car which will again be ROKiT-sponsored, as will the car of one of new team-mate Tatiana Calderon who was also in action at Sebring.

“I think it’s a common trend with a lot of drivers who have been in the series for some time that they’re not comfortable with the car being somewhat loose,” Kirkwood explained.

“And our car started out loose and we migrated away from that, but for the high-speed stuff I was able to drive the car a little bit looser than Sebastien drove in the past – which equates to some lap time.

“We also found some time with the dampers. The test program on Tatiana’s car and my car were fairly split up, I think, but I believe we ran the same dampers that the team’s been developing for some time, and we both liked them quite a lot.

“We were able to find good overall grip which equates to a good chunk of time on a bumpy track.”

Kirkwood admitted his test session was not totally incident-free, sustaining a spin which he put down to being surprised by the power delivery of the Chevrolet. 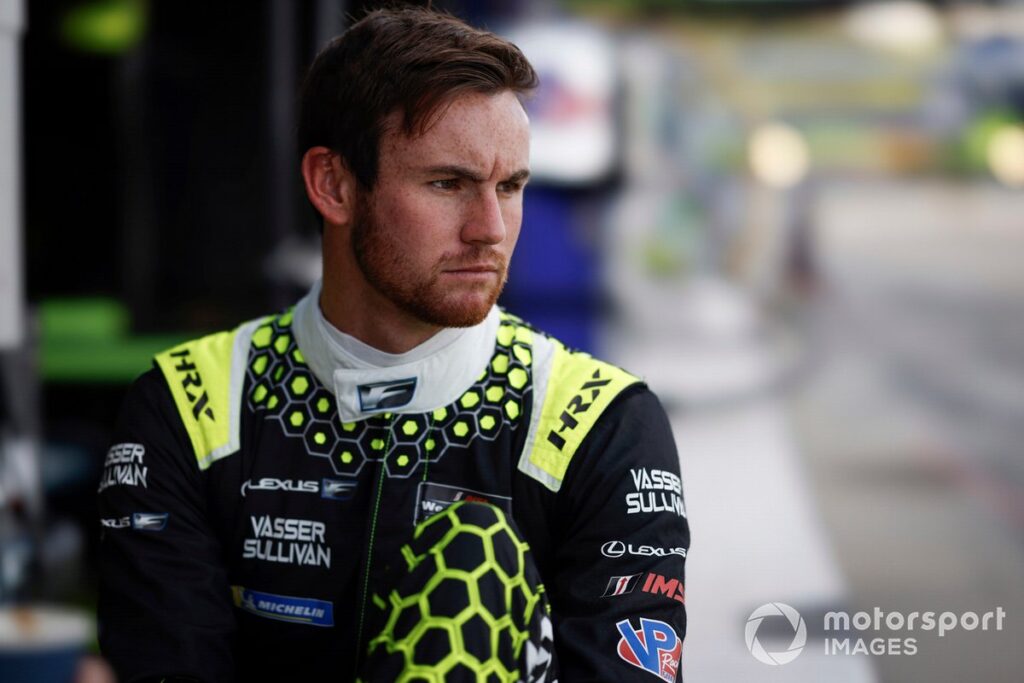 “I had initially been running in a lower power engine map, the kind you use to save fuel,” said Kirkwood.

“As soon as I went to full power on lap 3, I spun. The way the power delivery is with the Chevy, it caught me off guard the very first time I went to full throttle.

“People warned me – Larry [Foyt, team president] told me, one of the Chevy guys said something to me about it. But I thought, ‘Oh, I’m going to be fine’.

“Driving the Indy Lights car which is the most happy car in the world and moving to a Honda IndyCar with Andretti, I thought ‘This thing’s a breeze on throttle.’

“But the way the Chevy delivers its power at the lower end [of the rev range] certainly caught me off-guard.”

AJ Foyt Racing has not yet settled on an engineering line-up, but the team’s technical director Mike Colliver ran Kirkwood in the test, while Dalton Kellett’s race engineer Mike Pawlowski ran the #11 car for Calderon.

Said Kirkwood: “I get the feeling that Mike [Colliver] will be staying with me. I hope so; he’s very smart and we seem to have good chemistry.”

Kirkwood has now traveled three hours north to Daytona for the Roar Before the 24, as he prepares to tackle the Daytona 24 Hours again from the seat of the #14 Vasser Sullivan Lexus RC F, which he will share with full-timers Jack Hawksworth and Ben Barnicoat in the IMSA WeatherTech SportsCar Championship’s new GTD Pro class.