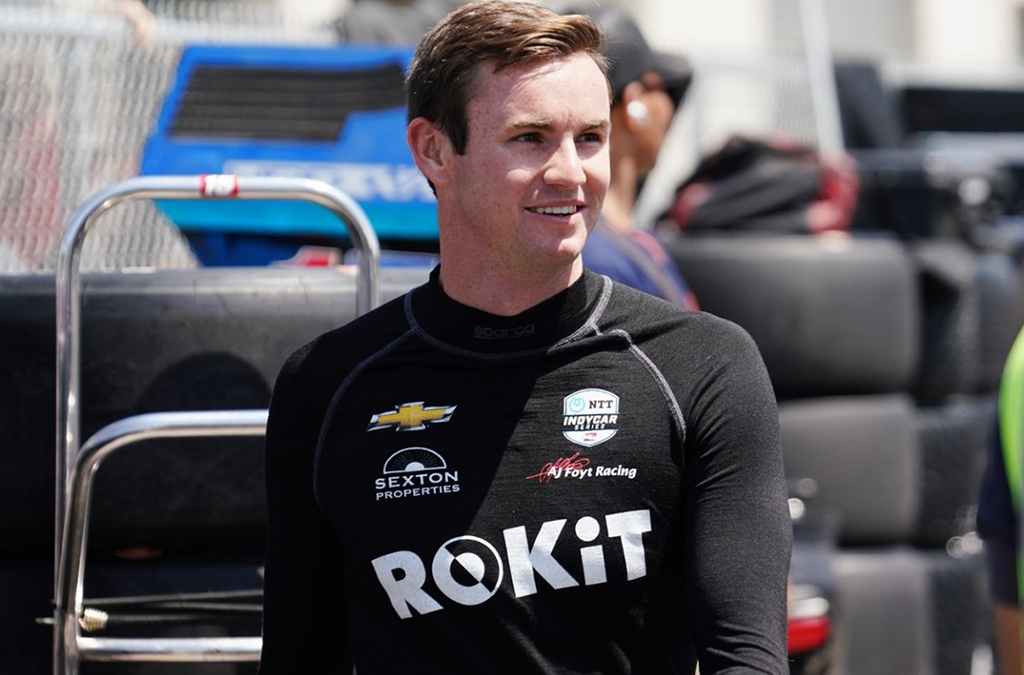 IndyCar’s full time drivers have had a segmented start to the season with multiple breaks in the early part of the schedule, but now May has arrived and the schedule picks up speed considerably.

In fact, drivers will be on track competing for the next five weekends in a row, meaning now is the time that their stamina will be tested in cars that demand a high level of physical strength.

Kyle Kirkwood, one of the series’ six rookies this season, was originally happy to have the gaps in the early part of the schedule, using that time to work on problem areas he discovered during each race weekend.

But now that he’s about to enter the busy part of the summer schedule, he is fully prepared to tackle the challenge.

“It’s nice having those breaks [at the start of the season] because it would give me time to focus on what I need to do physically to get myself ready for the next race,” said Kirkwood, speaking to Motorsport Week.

“That was the main thing, because I would go to St. Pete and be like ‘Aw man, I need a little more shoulder strength.’  I got two weeks to work on that.

“Then I got to Long Beach and I’m like ‘Maybe it’s a little warm in this car.  I want to start doing some heat training.’  I got two weeks to work on that.

The first challenge on Kirkwood’s schedule is the GMR Grand Prix, which is run on the Indianapolis road course next weekend.

That is followed by two full weeks of running for the Indy 500, which is then immediately followed by races in Detroit and Road America.

Kirkwood has one top 10 finish to his name already this season, and sits just 11 points behind the highest placed rookie Christian Lundgaard.