Kyle has been racing since the age of 5. By the age of 13, Kyle became fully sponsored by Walldinger Racing/Shell Pennzoil and began his car career with Skip Barber. Ocala Grand Prix picked up Kyle as a fully sponsored driver in 2013. Kyle has been incredibly successful in junior formulas over the last few years. He won the F4 US Championship 2017 and won both the F3 Americas and USF2000 titles in 2018.

Driving for RP Motorsport Racing, Kirkwood won 9 of 16 races in his maiden Indy Pro 2000 season last year, allowing him to win his fourth championship in three years and earn the Road to Indy scholarship.

Kyle moves onto racing for Andretti Autosport in the Indy Lights Series, the next phase of Road to Indy Series and the backbone of the NTT IndyCar Series. 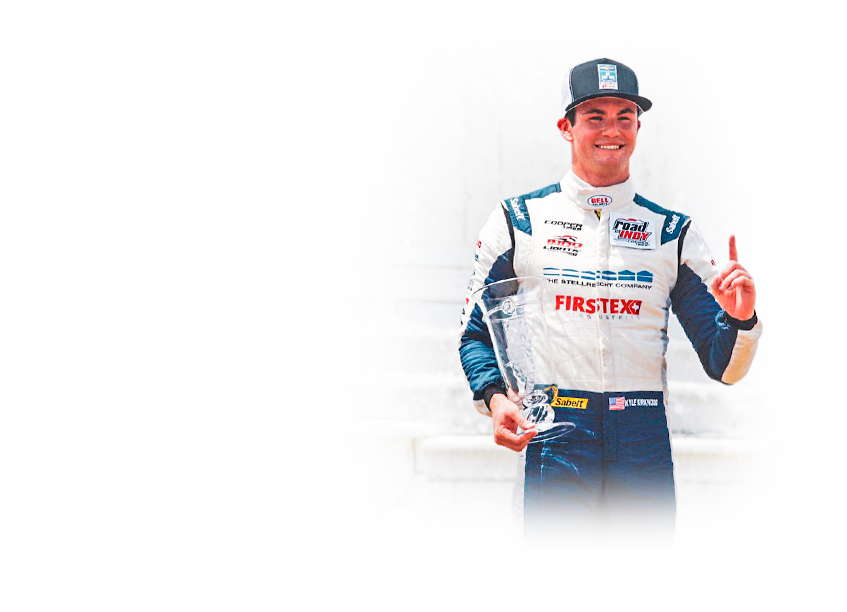 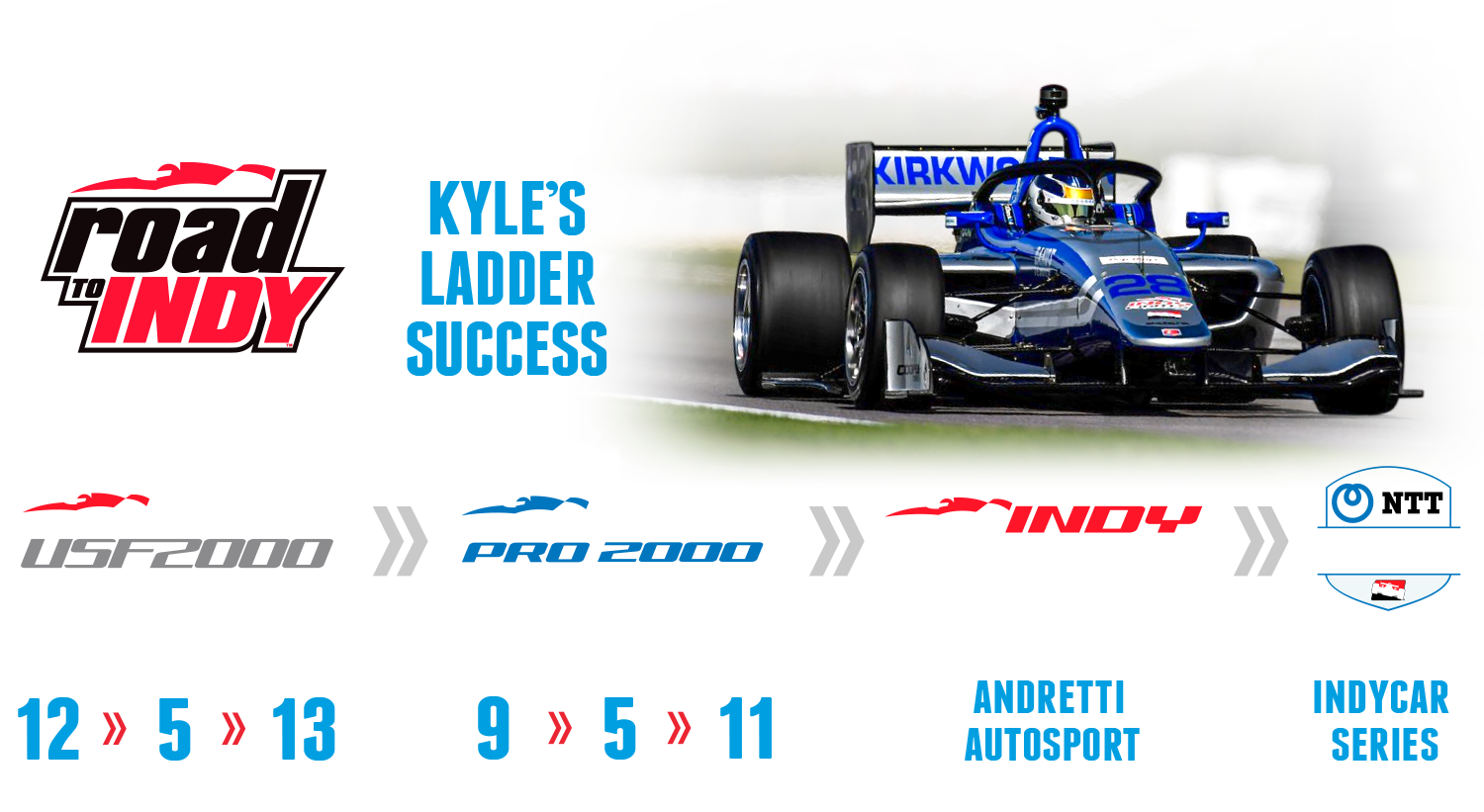 As a native of Jupiter, Florida, Kyle has a deep love for the ocean. He spends his leisure time actively surfing and skim boarding, as well as deep sea and reef fishing with his family and friends.  Kyle is also an avid free diver and can free dive 80-90 feet.